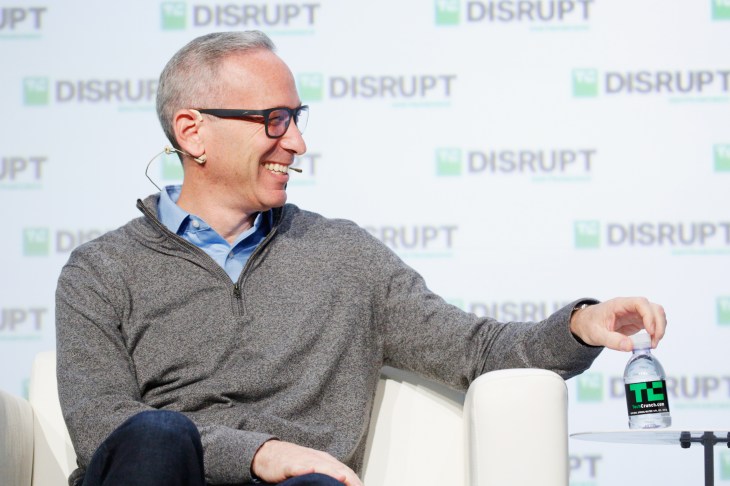 Lemonade is launching its renters insurance in France. This is the company’s third European launch after the Netherlands and Germany. Originally from the U.S., Lemonade  is now a public company with a current market capitalization close to $4 billion.

Lemonade will compete directly with a local competitor called Luko. Both companies share a lot of similarities. But Luko  has already attracted 100,000 customers and just raised $60 million.

Lemonade has optimized its insurance product in different ways. First, it’s supposed to be easier to sign up with Lemonade compared with a legacy insurance company. Second, the company wants to bring back trust by taking a flat fee for its operations.

Premiums are then pooled together and used to pay back claims. If there’s money left at the end of the year, customers can choose to donate to nonprofits. Lemonade is also a certified B-Corp.

But it’s worth noting that other insurance companies try to position themselves as socially responsible, such as MAIF. Insurtech companies aren’t reinventing the wheel on this front.

Third, Lemonade tries to pay you back as quickly as possible after you file a claim.

Chances are you don’t think that much about renters insurance. But it’s a lucrative industry. For instance, home insurance is a legal requirement in France. Due to tenant turnover, there are many opportunities to jump in and convince customers to switch to Lemonade when people move to a new place.

Let’s see how the fight between Lemonade and Luko plays out in France.